All our dentists adhere to the strict guidelines governing the profession under strict guidance from the General Dental Council (GDC) "Standards for Dental Professionals". 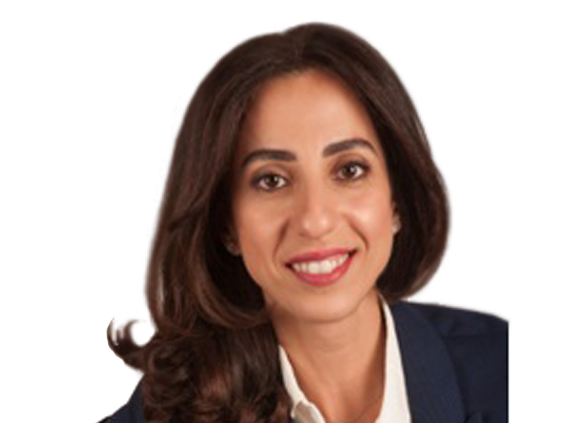 Ms. Dania Siddik qualified from the Universite Saint Joseph in Lebanon in 1999. She completed a genetic certificate and three years training in Paediatric and Community Dentistry in the same university.

She completed a Diploma in Clinical Dental Sciences at the Eastman Dental Institute, London in 2005. She was awarded a Fellowship in Dental Surgery from the Royal College of Surgeons, England in 2005. She worked in The Paediatric Dental Department at The Eastman Dental Instituteand in The Oral and Maxillofacial Surgery at The Barts and The London Hospital and Homerton Hospital. She held a teaching position at the King's College University in the Paediatric Dental Department. She has teaching experience for both undergraduate and postgraduate students and is a regular examiner at the MJDF and ORE courses at the Royal College of Surgeons of England.

Her areas of special interest are management of dental injuries, sedation and general anaesthesia for anxious children, and oral surgery.

Ms Siddik enjoys treating children and providing them with a positive experience that would shape their future rapport with the dental team.

Ms Dania Siddik is a consultant at Guy's and St Thomas Hospital.

Back to Meet the Dentists

Ask us a Question